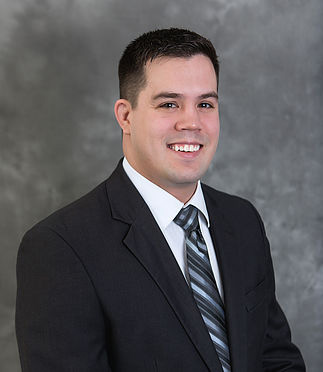 Joe was born and raised in a small town in south east Kansas. After doing a short stint in college in Coffeyville, KS, Joe joined the United States Air Force and served for four years as an aircraft electrician on F-15's. Joe was stationed in Mountain Home, AFB and was deployed to Afghanistan and South Korea. After leaving the service, Joe returned to Kansas to attend law school. After law school, Joe began practicing in Montana for several years until he made the decision to return to Idaho and open his own practice. Joe is dedicated to providing aggressive representation for the individuals of the treasure valley and the State of Idaho.